Let the Celebrations Begin in the 'City of Joy'

Kolkata(formerly Calcutta) is the capital of West Bengal and one of the largest urban agglomerations in India. It is the largest city in Eastern India, as well as in the historical region of Bengal (today's West Bengal and Bangladesh). Kolkata is an 'in your face' city that shocks and charms the unsuspecting visitor. Long known as the cultural capital of India and home to the so-called Bengal Renaissance, 'The City of Joy' (the sobriquet became more famous after the publication of a novel of the same name on the city's struggle against poverty and corruption written by Dominique Lapierre; later made into a Roland Joffe film) continues to spawn generations of poets, writers, film directors and Nobel Prize winners. If your trip only allows for a visit of one or two of India's metropolitan cities, then definitely consider placing Kolkata on your itinerary. Kolkata is arguably one of the most socially, culturally and politically progressive cities in India. Love it or hate it, you definitely won't forget the 'City of Joy'.

Curious about your next Kolkata trip?
View All

Browse top questions about this destination 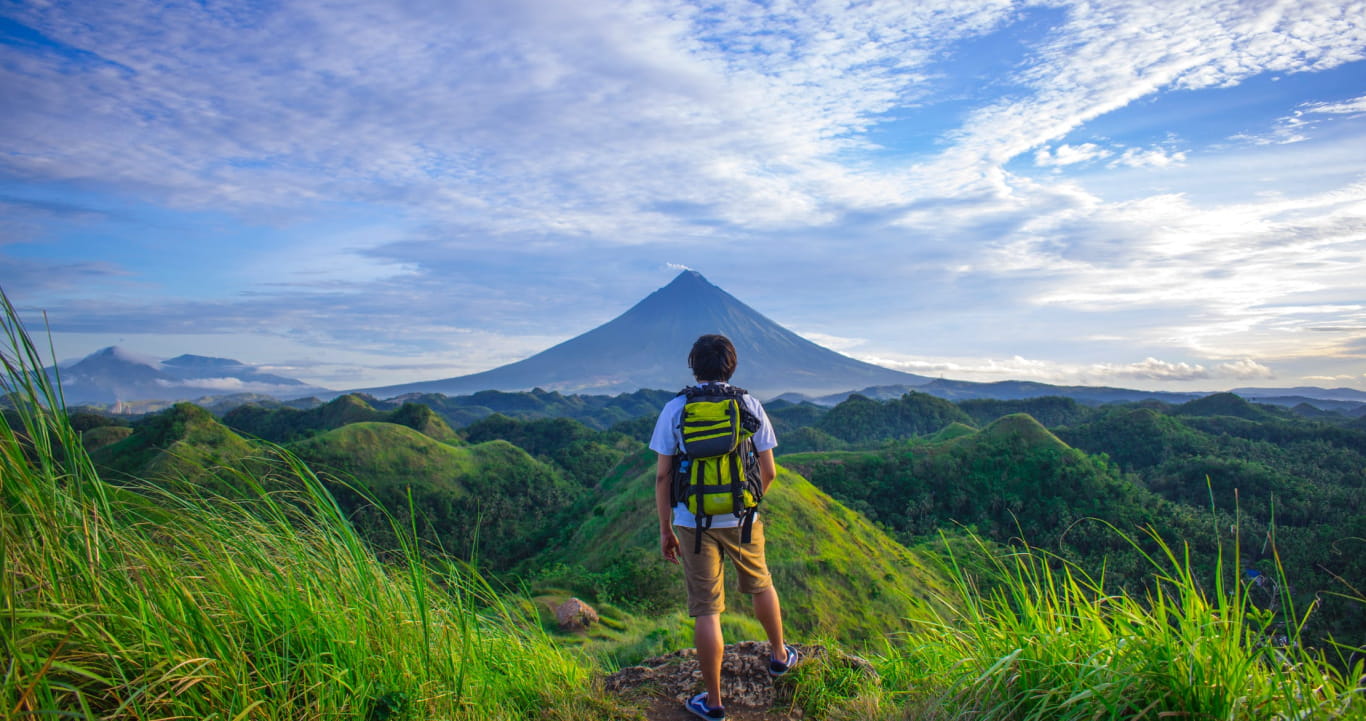 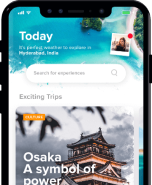